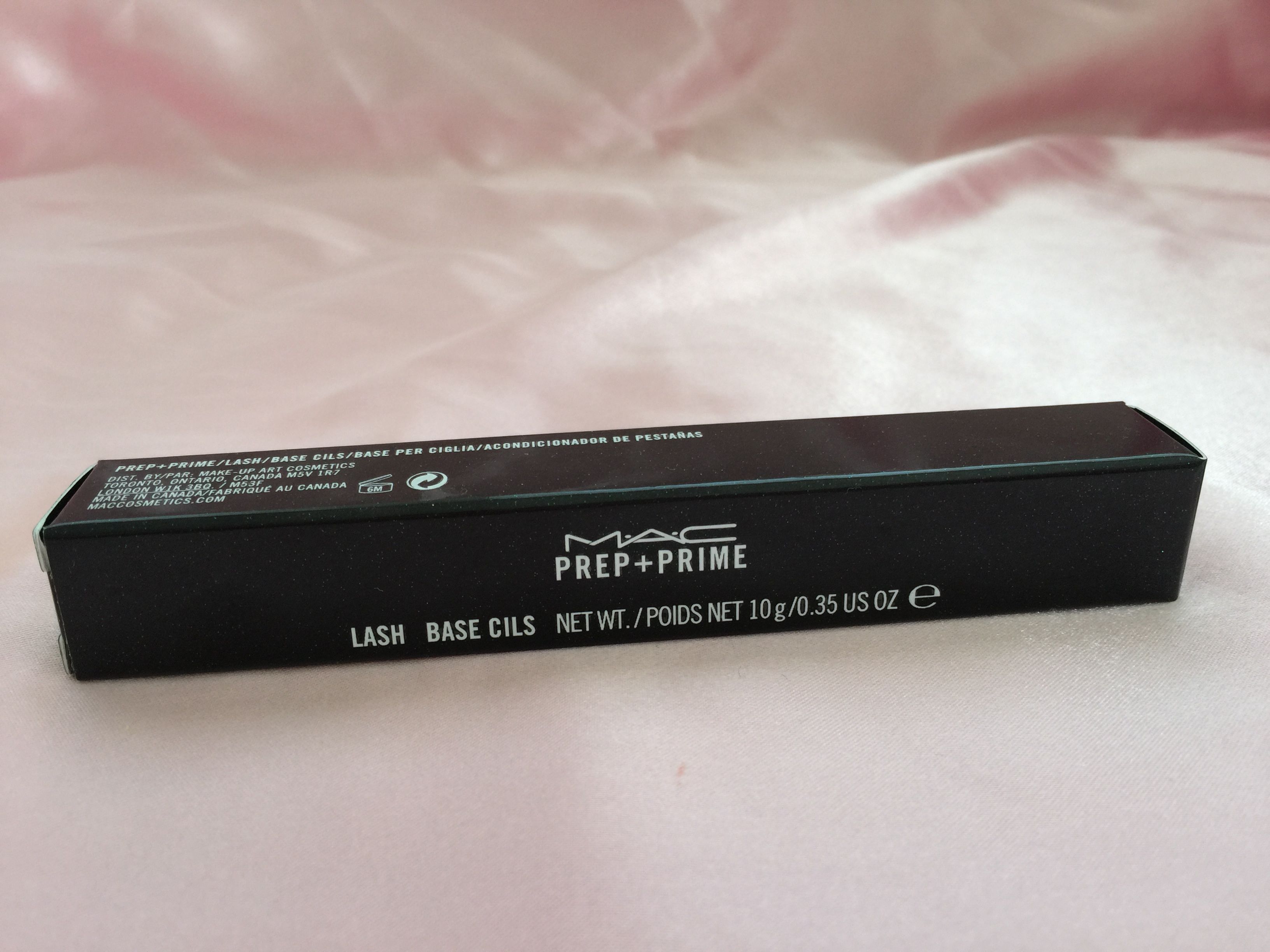 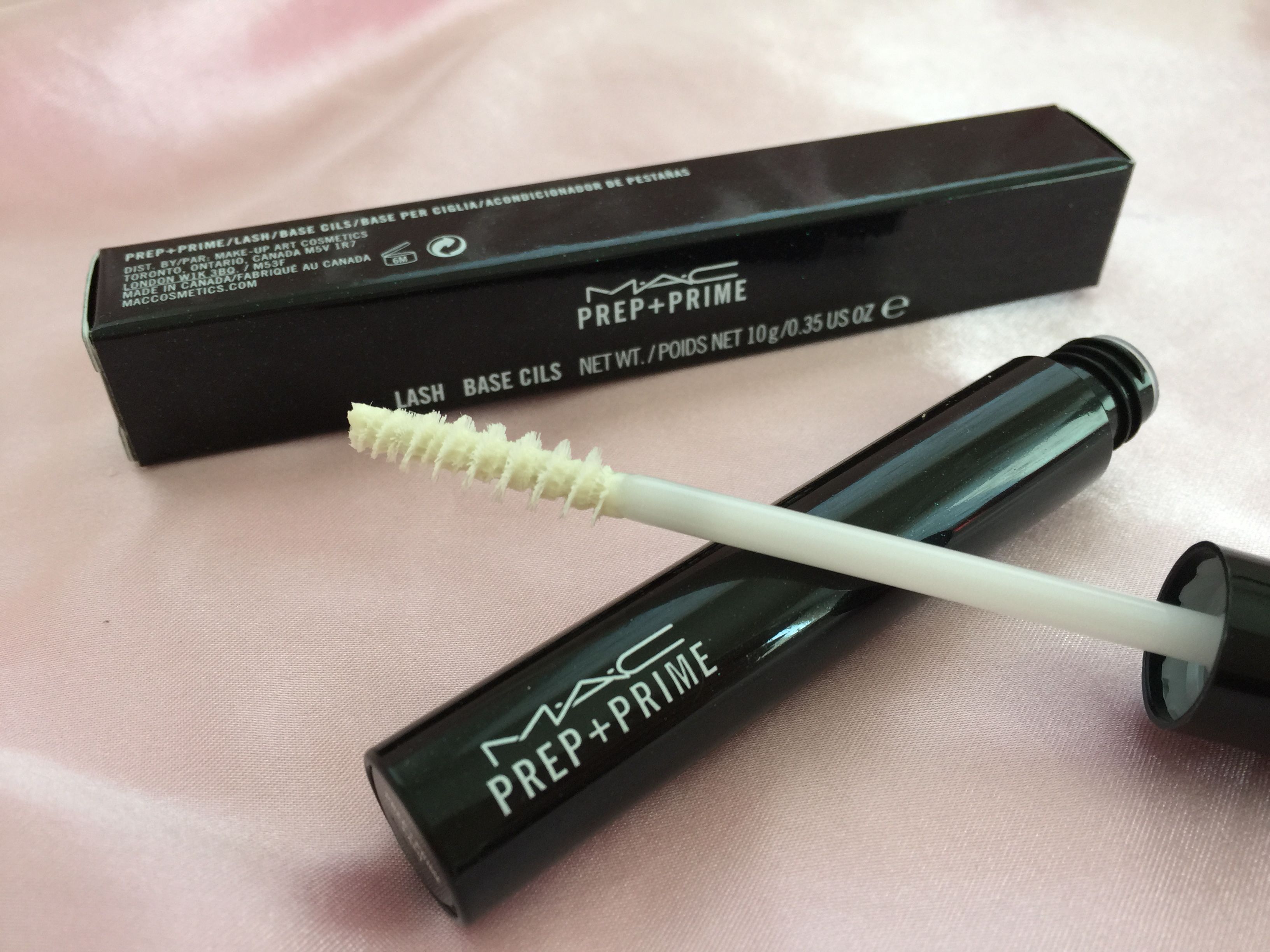 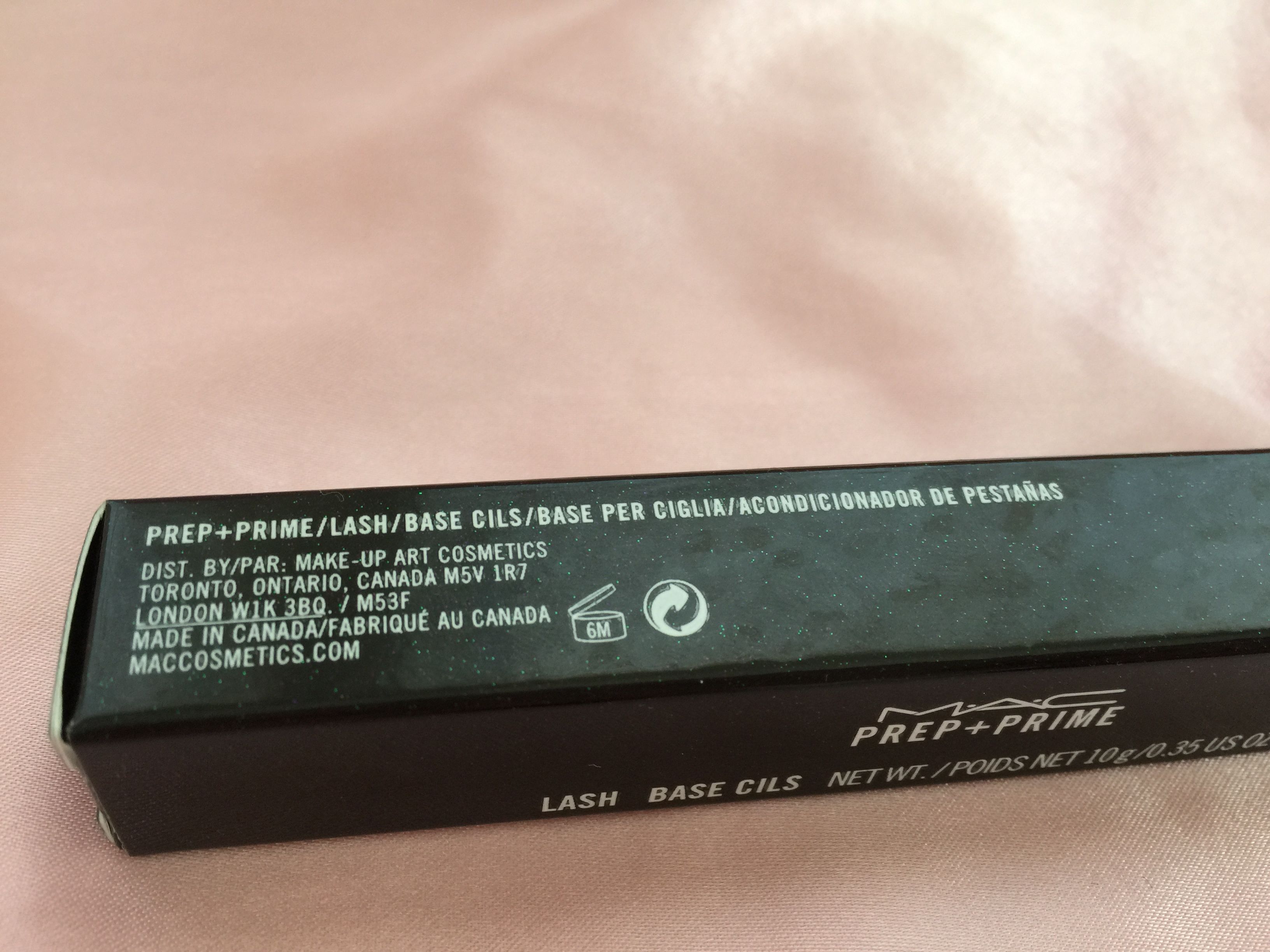 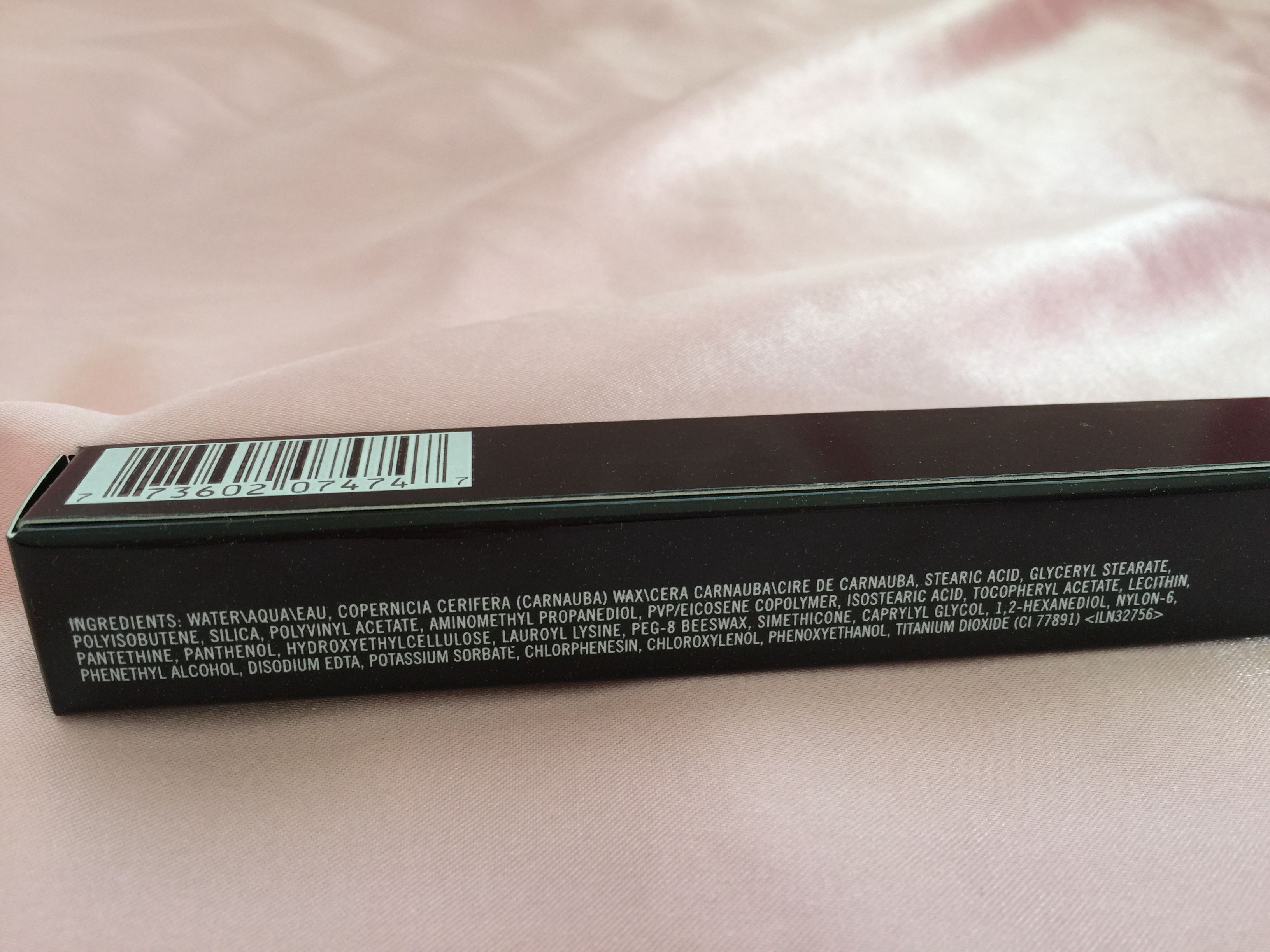 MAC eyelash primer is the second product I own by MAC. The first one is mascara (which I am in love with by the way). For a long time I haven’t paid much attention to MAC because they don’t sell their products at Sephora (I like to collect my Beauty Insider points there). However, I must admit I started appreciating MAC after I tried their mascara and primer.

This primer comes in a black tube with subtle shimmer. Packaging is pretty simple but nice: doesn’t feel cheap despite an affordable price tag of $17. My purchase of the primer was impulsive – I didn’t research it before – but, as it turned out, rather successful.

Like all other primers I owned before, this primer is white substance, something between paste and emulsion. The applicator is good: easy to use, helps separate eyelashes and cover every one of them. When you apply the primer, it dries to a semi-clear base. That was a bit confusing in the beginning because I thought I didn’t apply enough primer and therefore it was not visible. Later I figured it out. I like this feature because some of the other primers I used (Dior Lash Maximizer, for example) are so white when dried, it feels like you have to paint mascara over them thrice. Prep +Prime dries very quickly, so you can apply mascara in just a few seconds after the primer.